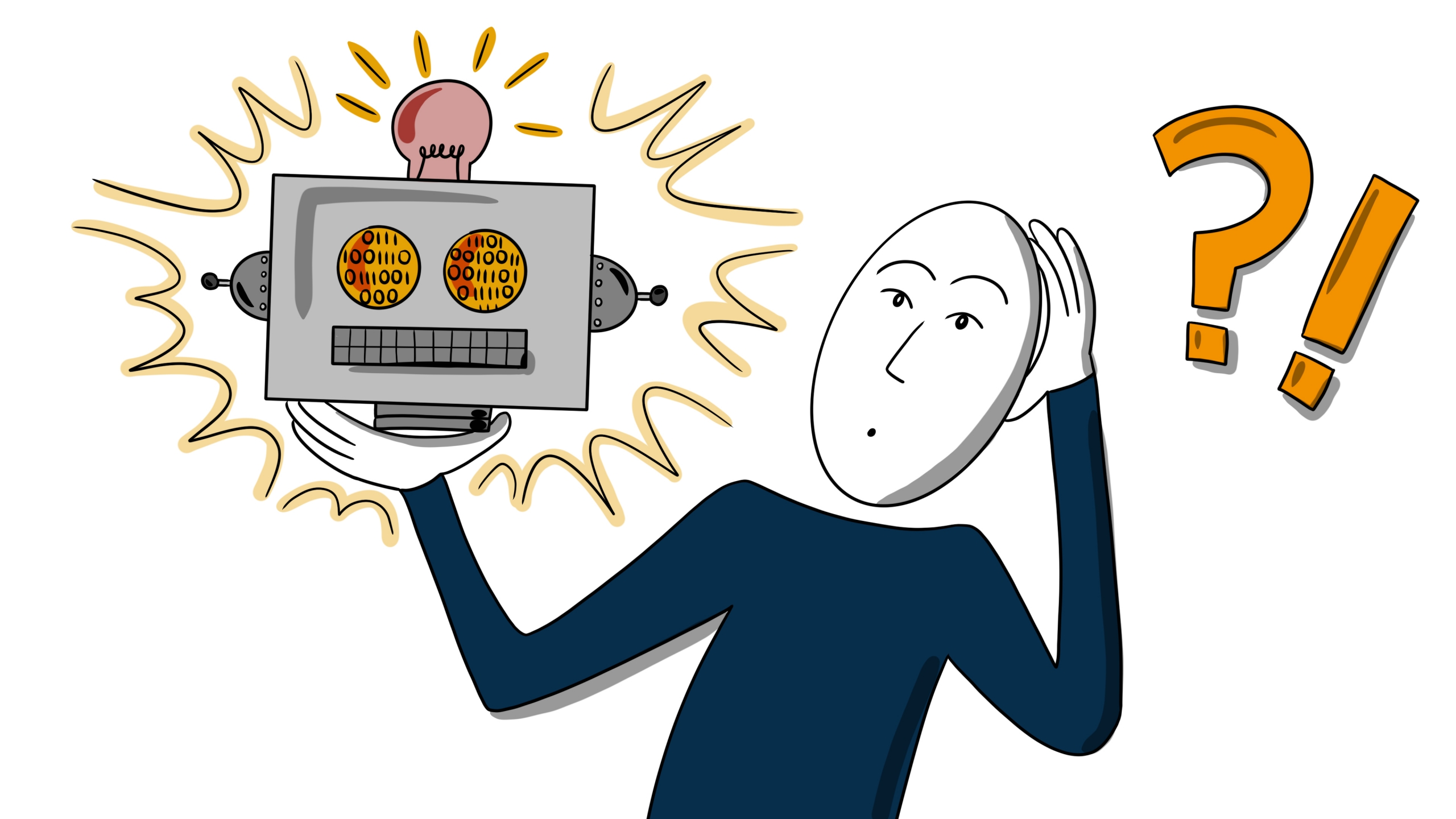 The way in which digitalization works can be visualized through an image whose colors are translated into numerical information.

To simplify this, let’s take a black and white picture as an example.

Each white area of the image is assigned a zero (0) and each black area a one (1). The analogical information, black or white, is thus transformed into the digital characters 0 and 1. The processing and the dissemination of these digital characters is now much more efficient than with the analogical information, black and white.

Ergo: Digitalization is, so to speak, a translation process into a language which has the potential to accelerate communication and information dramatically.

Use of Digitalization in Business Practice

Working at home or in remote mode with increasingly more video calls and conferences and the need to use Cloud-based collaboration platforms has suddenly made digitalization even more of a day-to-day norm for many people.

This all, of course, applies to me, too. I have been working more and more on line for some time, now. However, since the beginning of the lockdown period in March, I have been working the full spectrum of my profession online, from workshops to operative project work to business coaching. Here is a first conclusion: digital tools definitely make certain routines more efficient, in the long run. Good strategic planning up front and a certain level of user experience of all those taking part is always recommendable if you want to push digitalization in the company.

For the practical implementation of digitalization in a company should, at the end of the day always benefit PEOPLE. Without digitalization, all those in COVID-19 lockdown would have been more or less unable to work from one day to the next. Since then it seems that digitalization has been stylized into a kind of panacea for all kinds of issues!

Even with the current situation and its implications in general, a targeted and conscious use of digitalization is critical. Trends are often adopted without any thought at all. Digitalization, however, must not be an end in itself, but, must be the means to making very concrete contributions to achieving a company’s goals. With this mind, I would like to pose the following 3 key questions:

#1 Clarifying and setting goals:
Why digitalization is vital for business

As the manner of communication and disseminating information increasingly take place digitally in markets and in business environments, it is critical to look much more deeply into this topic. The question is, however, how quickly and intensely digitalization should be implemented in a company so as not to tap on company resources unnecessarily.

Here are two examples: If in case 1, the business model is based directly on digitalization, as with any form of online business, then the question is unnecessary. Here, it goes without saying, that the highest speed level for the implementation of digitalization must be used here. Case 2, however, deals with the ice-cream vendor Giovanni whose product has virtually nothing to do with digitalization. In the framework of communicating his product, perhaps Giovanni would like to use social media e.g. Facebook or Instagram. In addition, the lighting on his business is automatically switched off late in the evening using his Smart home device. The cash register, bookkeeping, tax etc are but a few of the numerous examples of use.

The importance of digitalization in a company is also dependent on user groups and their function.

Technicians and IT enthusiasts naturally view digitalization as especially important. Heads of departments such as production, logistics or supply chain, will put the possibilities of increasing its efficiency as a priority, finance managers think, above all, of the costs next to the higher volume of output, marketing managers are beyond excited at the prospects of e-marketing and social media and sales employees tend to worry that digitalization could replace their future personal client contact.

Exactly how critical digitalization is for your business and for securing sustainable and successful business development is ultimately an executive decision. If digitalization is seen as especially relevant to success, then this should be shown accordingly.

Digitalization has already dramatically changed our lives. These changes often creep into our daily business, and people are not always aware of them immediately. It is remarkable how far the implementation of Smartphones has changed the way we communicate, create information and shop, whereby we are still right at the beginning of this development. In the professional field, as a rule, the implementation of digital technology polarizes more than in our private lives. This is probably due to the fact that digitalization in the professional context very rarely takes place on a voluntary basis.

A company is interested in the contributions a person can bring to the value-added process. Digitalization creates many opportunities to do this. However, depending on individual personality profiles, these can be perceived as risks and dangers. This can, for example, be fear of not being able to operate the respective technology, of being in competition with colleagues when using it, of looking weaker in every day work and, in the worst case, ultimately of losing your job.

Questions regarding the justification of your job can quickly arise in areas of operation, such as sales where the interaction between people in the form of personal customer relationships play an important role. Such considerations affect, above all, sales force employees. They are only really justified if the fear and rejection of digitalization determine action.

In fact, digitalization opens up special opportunities, especially in sales. In my experience, there is great business potential here and many sales opportunities unfortunately remain unused.

Convince your sales team about digitalization and take customer communication to a higher level.

As this is such an important matter, I will address the points to consider as a special topic in my next blog “Digitalization and Sales”. I’m looking really forward to it.

He founded perspective: international in 2013. He works as a strategic advisor, operative facilitator and interim manager with many years of experience in internationalization and international business development. 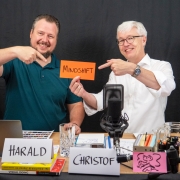 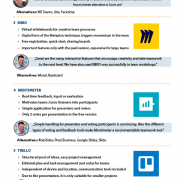 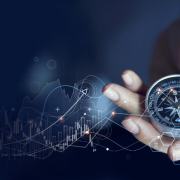 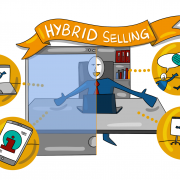 On-line and Remote Selling… what’s the next step? Here are 5 Arguments for Hybrid Selling 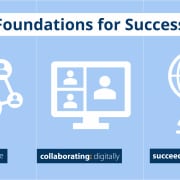 Latest News from our Blog

Latest News from our Blog

How You Can Implement Digitalization Practically in Sales
Scroll to top